New images of Europa and Ganymede, two future destinations for exciting new missions to the Jovian system, have been unveiled by planetary scientists from the University of Leicester’s School of Physics and Astronomy.

Europa is named for a woman who, in Greek mythology, was abducted by the god Zeus – Jupiter in Roman mythology. It may be the most promising place in our solar system to find present-day environments suitable for some form of life beyond Earth. With an equatorial diameter of 1,940 miles, Europa is about 90 percent the size of Earth’s Moon. It orbits Jupiter every 3.5 days.

As some of the sharpest images of Jupiter’s moons ever acquired from a ground-based observatory, they reveal new insights into the processes shaping the chemical composition of these massive moons – including geological features such as the long rift-like linae cutting across Europa’s surface.

Ganymede and Europa are two of the four largest moons orbiting Jupiter, a quartet known as the Galilean satellites. While Europa is quite similar in size to our own Moon, Ganymede is the largest moon in the entire Solar System.

The Leicester team, led by PhD student Oliver King, used the European Southern Observatory’s Very Large Telescope (VLT) in Chile to observe and map the surfaces of these two worlds.

The new observations recorded the amount of sunlight reflected from Europa and Ganymede’s surfaces at different infrared wavelengths, producing a reflectance spectrum. These reflectance spectra are analyzed by developing a computer model that compares each observed spectrum to spectra of different substances that have been measured in laboratories.

The images and spectra of Europa, published in the Planetary Science Journal, reveal that Europa’s crust is mainly composed of frozen water ice with non-ice materials contaminating the surface.

Oliver King from the University of Leicester School of Physics and Astronomy said: “We mapped the distributions of the different materials on the surface, including sulphuric acid frost which is mainly found on the side of Europa that is most heavily bombarded by the gases surrounding Jupiter.”

“The modeling found that there could be a variety of different salts present on the surface, but suggested that infrared spectroscopy alone is generally unable to identify which specific types of salt are present.”

Ganymede is not only Jupiter’s largest moon, but the largest moon in our solar system. In fact, it is bigger than the planet Mercury and the dwarf planet Pluto. NASA’s Hubble Space Telescope has found evidence for an underground saltwater ocean thought to be buried under a thick crust of mostly ice. It orbits Jupiter every 7.2 days.

The observations of Ganymede, published in the journal JGR: Planets, show how the surface is made up of two main types of terrain: young areas with large amounts of water ice, and ancient areas mainly consisting of a dark grey material, the composition of which is unknown.

The icy areas (blue in the images) include Ganymede’s polar caps and craters – where an impact event has exposed the fresh clean ice of Ganymede’s crust. The team mapped how the size of the grains of ice on Ganymede varies across the surface and the possible distributions of a variety of different salts, some of which may originate from within Ganymede itself.

Located at high altitude in northern Chile, and with mirrors over 8 meters across, the Very Large Telescope is one of the most powerful telescope facilities in the world.

Oliver King adds: “This has allowed us to carry out detailed mapping of Europa and Ganymede, observing features on their surfaces smaller than 150 km across – all at distances over 600 million kilometers from the Earth. Mapping at this fine scale was previously only possible by sending spacecraft all the way to Jupiter to observe the moons up-close.”

Professor Leigh Fletcher, who supervised the VLT study, is a member of the science teams for ESA’s Jupiter Icy Moons Explorer (JUICE) and NASA’s Europa Clipper mission, which will explore Ganymede and Europa up close in the early 2030s. JUICE is scheduled to launch in 2023, and University of Leicester scientists play key roles in its proposed study of Jupiter’s atmosphere, magnetosphere, and moons.

Professor Fletcher said: “These ground-based observations whet the appetite for our future exploration of Jupiter’s moons.”

“Planetary missions operate under tough operating constraints and we simply can’t cover all the terrain that we’d like to, so difficult decisions must be taken about which areas of the moons’ surfaces deserve the closest scrutiny. Observations at 150-km scale such as those provided by the VLT, and ultimately its enormous successor the ELT (Extremely Large Telescope), help to provide a global context for the spacecraft observations.”

This work was funded by a Royal Society Enhancement Award number 180071 to Professor Leigh Fletcher in the School of Physics and Astronomy, entitled “The diversity of Jupiter’s Galilean moons: Earth-based pathfinder observations in preparation for JUICE.” 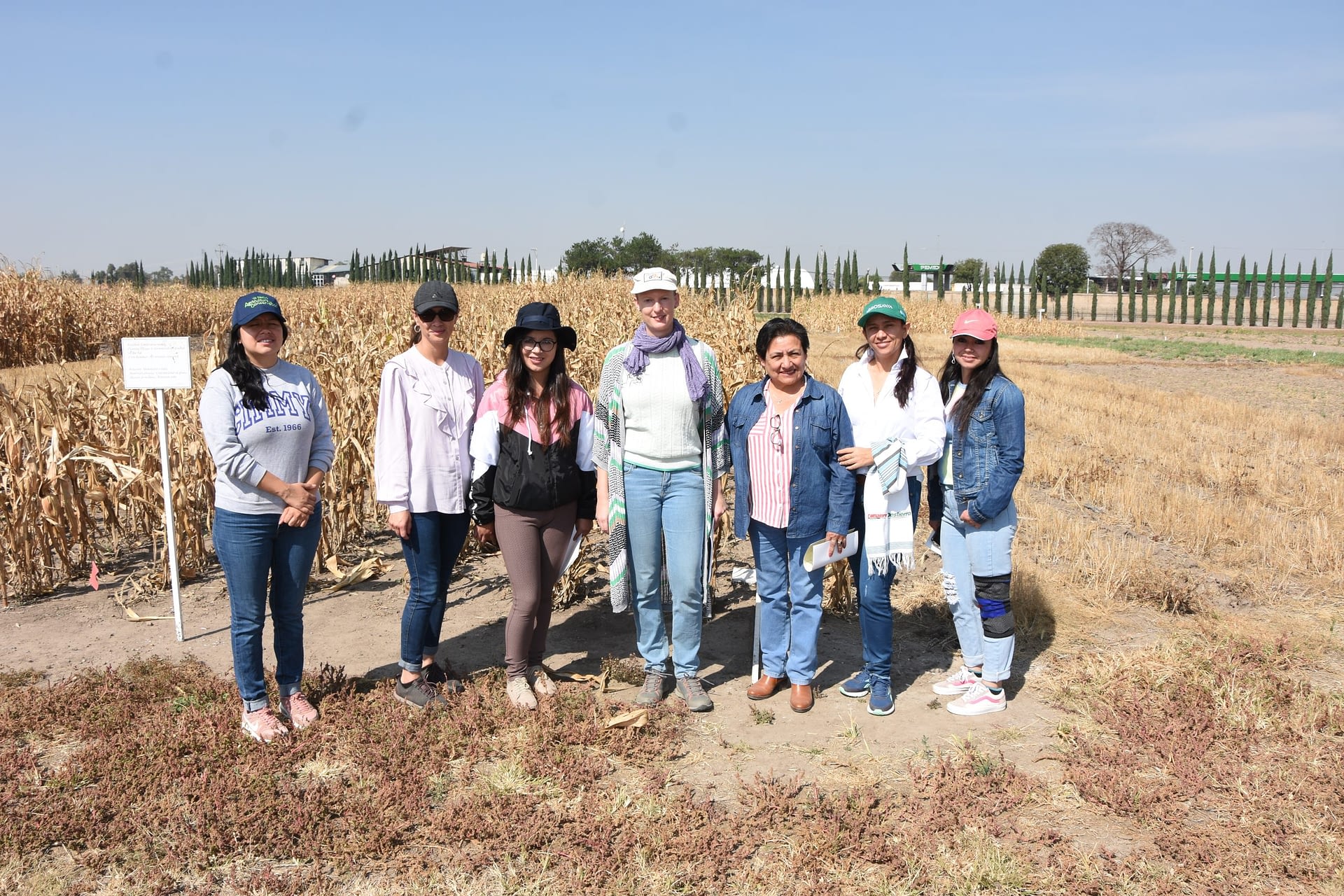 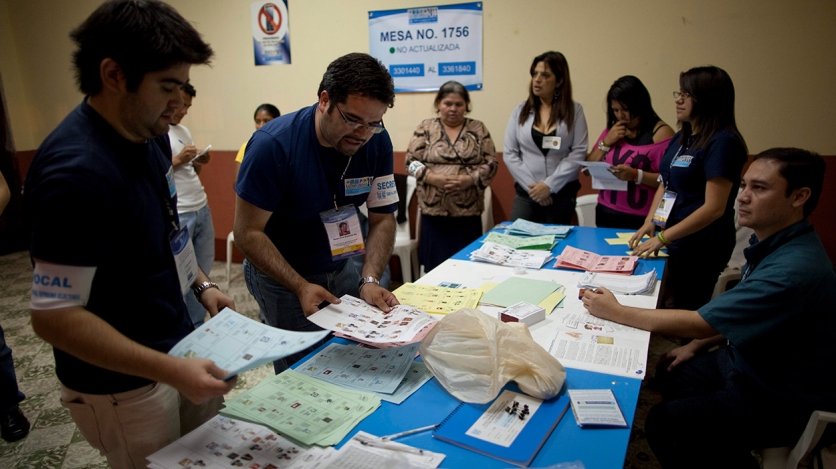