Los investigadores[{» attribute=»»>Australian National University (ANU) have found an alternative explanation for a mysterious gamma-ray signal coming from the center of the galaxy, which was long claimed as a signature of dark matter.

Gamma-rays are the form of electromagnetic radiation with the shortest wavelength and highest energy.

Co-author of the study Associate Professor Roland Crocker said this particular gamma-ray signal — known as the Galactic Center Excess — may actually come from a specific type of rapidly-rotating neutron star, the super-dense stellar remnants of some stars much more massive than our sun.

The Galactic Center Excess is an unexpected concentration of gamma-rays emerging from the center of our galaxy that has long puzzled astronomers.

“Our work does not throw any doubt on the existence of the signal, but offers another potential source,” Associate Professor Crocker said.

“It is based on millisecond pulsars — neutron stars that spin really quickly — around 100 times a second.

“Scientists have previously detected gamma-ray emissions from individual millisecond pulsars in the neighborhood of the solar system, so we know these objects emit gamma-rays. Our model demonstrates that the integrated emission from a whole population of such stars, around 100,000 in number, would produce a signal entirely compatible with the Galactic Center Excess.”

The discovery may mean scientists have to re-think where they look for clues about dark matter.

“The nature of dark matter is entirely unknown, so any potential clues garner a lot of excitement,” Associate Professor Crocker said.

“But our results point to another important source of gamma-ray production.

“For instance, the gamma-ray signal from Andromeda, the next closest large galaxy to our own may be mostly due to millisecond pulsars.”

The research has been published in the journal Nature Astronomy. 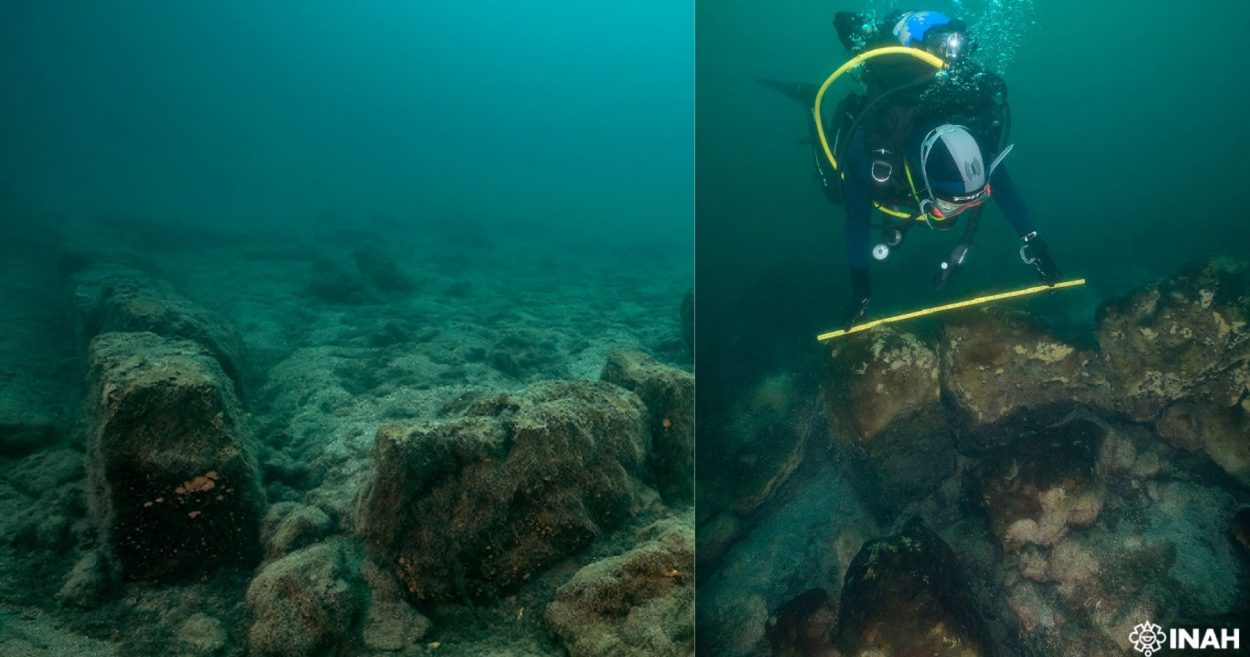 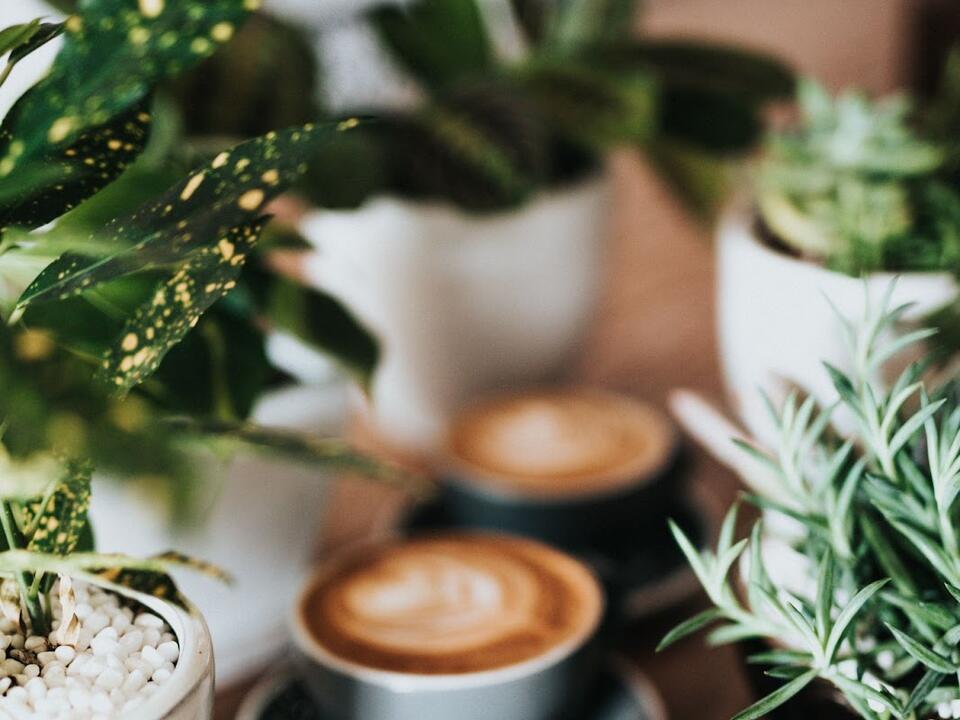 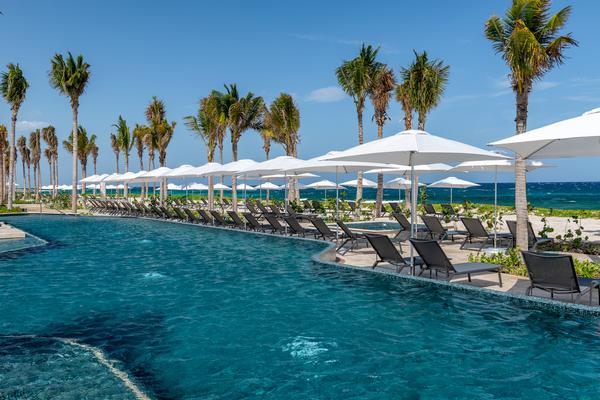 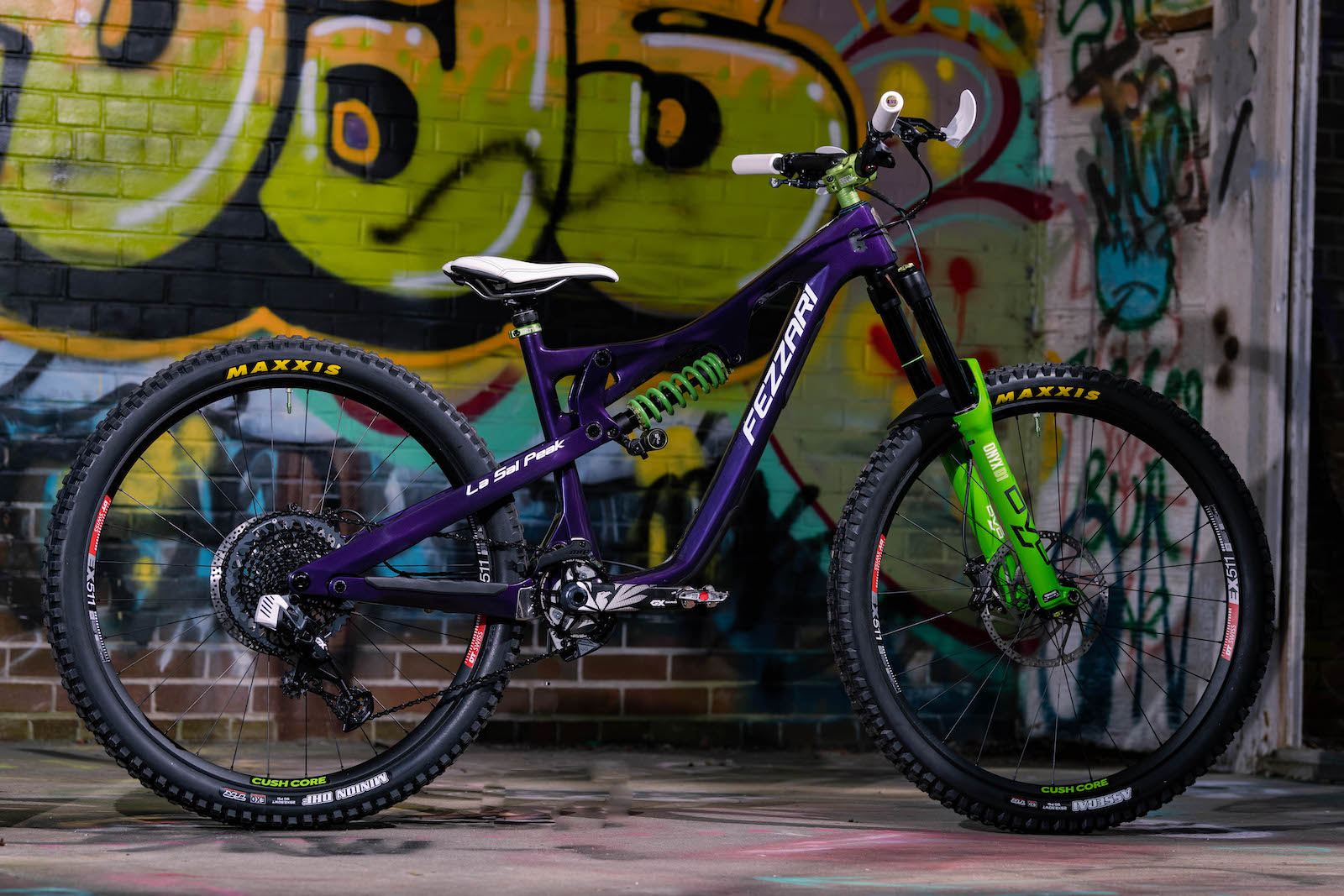